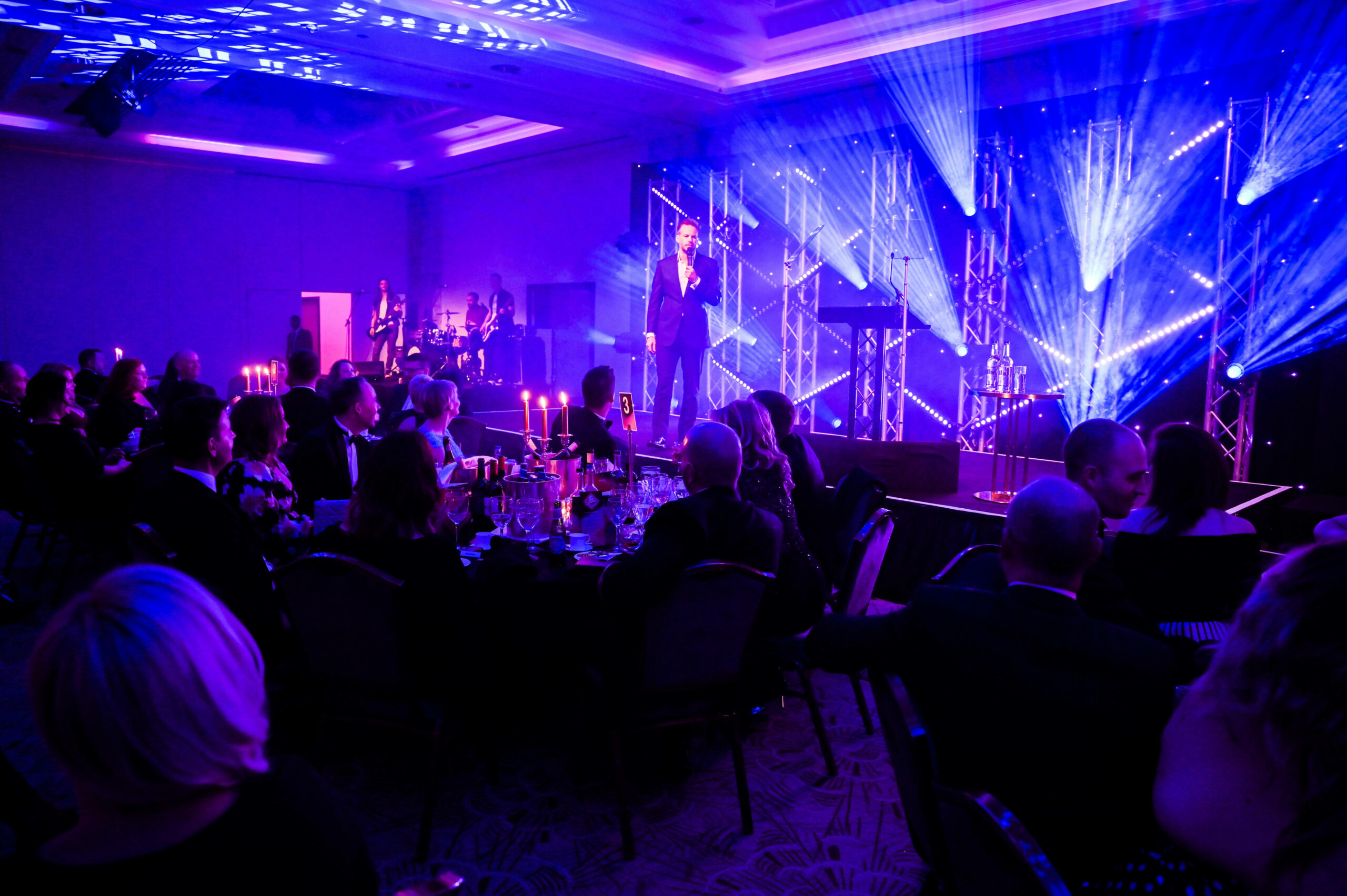 Did you know that most people’s biggest fear isn’t spiders… it’s speaking in public!?

Miss Jones Group partners Nice N’ Spiky Comedy are the experts in providing live comedy for businesses, award ceremonies and team building days. Tonight they’re launching a new, fun and interactive workshop, where participants can learn some of the skills and tricks of performance and how to overcome barriers to confidence from a professional stand up comedian.

Across this evening we’ll lead you through games and practical exercises, to give you an introduction to quashing those fears and really getting confident in your communication. Whether you’re about to lead a pitch at work, give a big presentation or make a speech at your best friend’s wedding, this is the workshop for you.

There are only 12 spaces, so be quick!

This is a shortened taster version of the full workshop and some elements of this evening will be filmed and photographed for use by Miss Jones Group, Nice N’ Spiky Comedy and Spaces & Stories. No audio will be included, and by attending you are giving permission to be included. 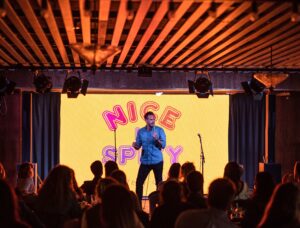 Jimmy is a top circuit act across the UK and abroad. He’s recently supported Jason Manford and John Bishop on tour as well as playing at all the legendary venues country-wide including Comedy Store, Top Secret, The Glee Clubs and Soho House Group. He’s a highly sought-after Corporate Awards host and Trainer and has taught at Drama Schools and Universities. His recent corporate clients include: Pret A Manger, Accenture, Bacardi, Deutsche Bank, Cisco, Google, Coca – Cola, Deloitte and many more. He is also the studio warm up artist for BBC1’s Graham Norton Show and The Claudia Winkleman Show.

He’s performed stand up all over the world and appeared on numerous television and radio programmes including for the BBC, Channel 4, Channel 5, Comedy Central, ABC Australia, THREE New Zealand, Absolute Radio and many more.

Spaces & Stories (formerly Venue Lab) is an eclectic collection of over 20 out-of-the-ordinary venues and locations, including the likes of Magazine London and The Beams. As part of their exclusive partnership with WeWork, they can now offer eight previously hidden venues within prime WeWork locations, including The Auditorium at York Road, Waterloo. The Spaces & Stories WeWork collection is forever-expanding, striking the perfect balance between corporate and private event hire within some of London’s most central and sought-after postcodes.

To register for this event please visit the following URL: https://form.typeform.com/to/nu261uPj →