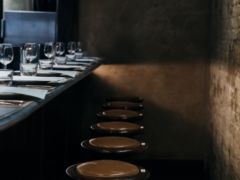 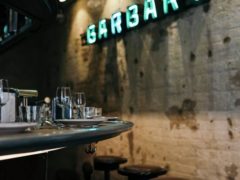 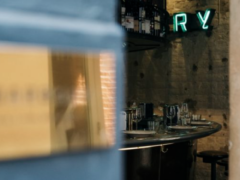 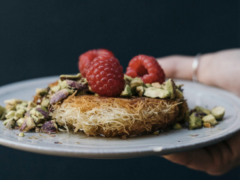 The Barbary is situated in the iconic Neal’s Yard in Covent Garden. The restaurant takes inspiration from the Barbary Coast, identified by 16th century Europeans as the area settled by the Berbers in the Atlas Mountains. Offering a menu that takes its cues from the fragrant spices and smoky flavours of Moorish Spain and North African cooking. The Barbary’s head chef Daniel Alt is at the helm of the kitchen, while a considered wine list focussing on Spanish, French and Moroccan bottles is being overseen by wine director and sommelier Honey Spencer. The culinary heritage is about seasonality and availability; food cooked in the purest way, with fire, whether it was grilling on coals or baking in ancient clay ovens in the middle of the village.

Interiors, designed by Gundry & Drucker, take their cues from backstreet Andalusian bars to Casablancan twentieth century design and airy Moroccan courtyards. The zinc bar, seating ten, is backed by aqua green tiles and a distressed antique mirror. Large windows at the front will be pulled ajar in the warmer months, looking out onto the terrace where tables and chairs scatter the patio for alfresco dining.

Get 100 Points every time you book something through Miss Jones